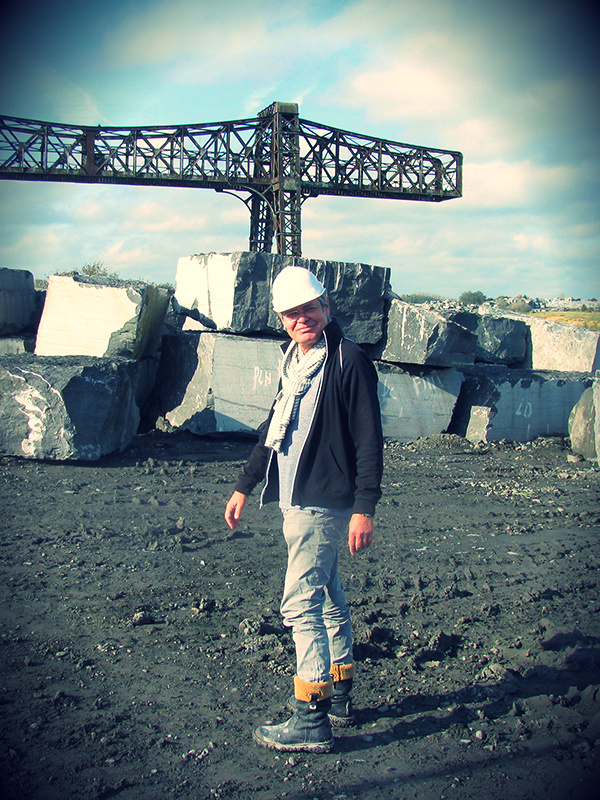 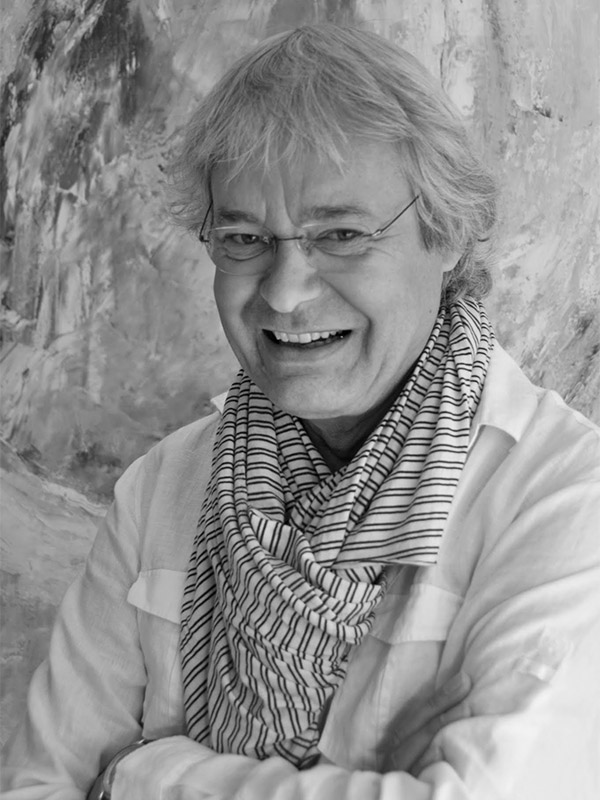 Joseph Cals (1949) was born in Stein, near Maastricht, in the southern part of The Netherlands, a region permeated with history. “As a child I visited an excavation site of a prehistoric settlement close to the old village center, where the earth was painstakingly scraped off and examined. For a child in a time without television, this provided an inexhaustible reservoir to feed the fantasy”. Another important experience in his youth was the A.F.S. scholarship he won to study in the U.S. It was 67/68, a tumultuous year. The war in Vietnam, race riots, the murders of both Martin Luther King and Robert Kennedy. Paradoxically, at the same time there was an enormous surge in the Arts. All these impressions fused in his work.

“Cals succeeds in uniting the past with the present in a miraculously beautiful, almost imperceptible yet exceedingly tangible manner. It often seems as if he has retrieved with much anguish and heartache a piece of the past out of the dust, so that we can view it in its full glory”.

“I enjoy reading about art history and history in general. But what fascinates me even more are the remnants of prehistoric times, such as Stonehenge and the cave paintings of Lascaux. Why and how, with very limited means, were they created?”